Armenians took to the polling stations for first parliamentary elections since the changes in the constitution. One thing I absolutely loved this time around was the fact that the people could vote for individuals in the parliament, as opposed to a single party overall. Perhaps that is what emboldened many to pick the Republican Party, particularly since the party members are widespread and generally have a great following in their respective regions. When you have heads of tops charitable organisations, well-known doctors and the like, it is hard to forgo voting for the one you know and respect just because of their party affiliations. Particularly for the older voters, there are many old-timers in the community that they have befriended or worked for over the years. The most important thing to note is that there is a growing voter awareness of responsibilities and the beginnings of a positive opposition creation that focuses its efforts on building versus empty promises. What all top 4 parties/alliances have promised is a change for the better, a more fair and peaceful future. We will be holding them to that promise. Most of the rest of the 9 parties/alliances barely made it to 2%, with the Communists falling towards the end. Hopefully, that means that Communist mentality is now squarely put behind us and we look ahead towards a social capitalist republic that thrives under its rulers over the next 5 years, no matter the party to which they belong. The people need hope more than anything else. Bring them that, give them the care they crave, and they will be ever loyal. That we can easily see.

We had been promised a fair vote this time of course, as with every other election, but once again there were problems. More on that later, though. First, the basic facts: 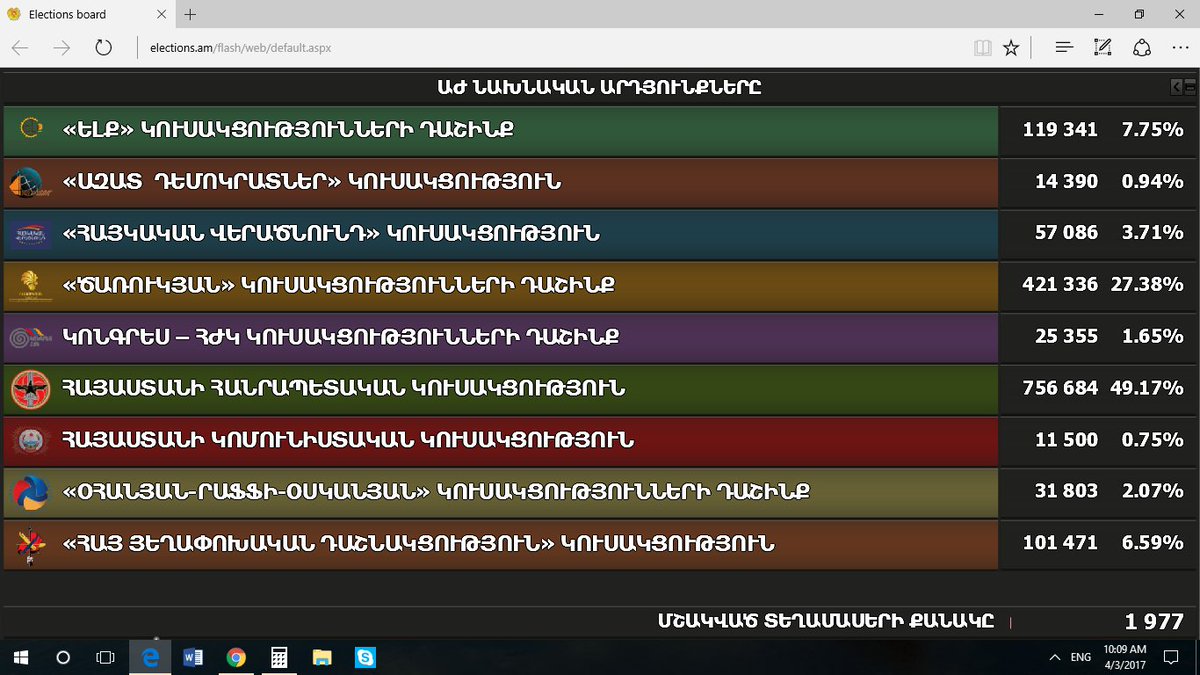 Interesting Observers and Voters Around the Country

And then there are these: 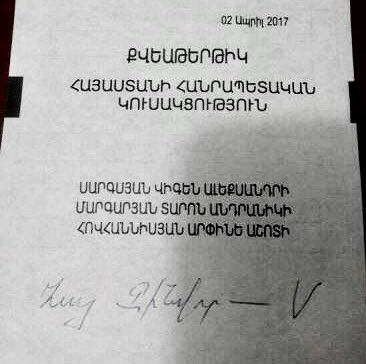 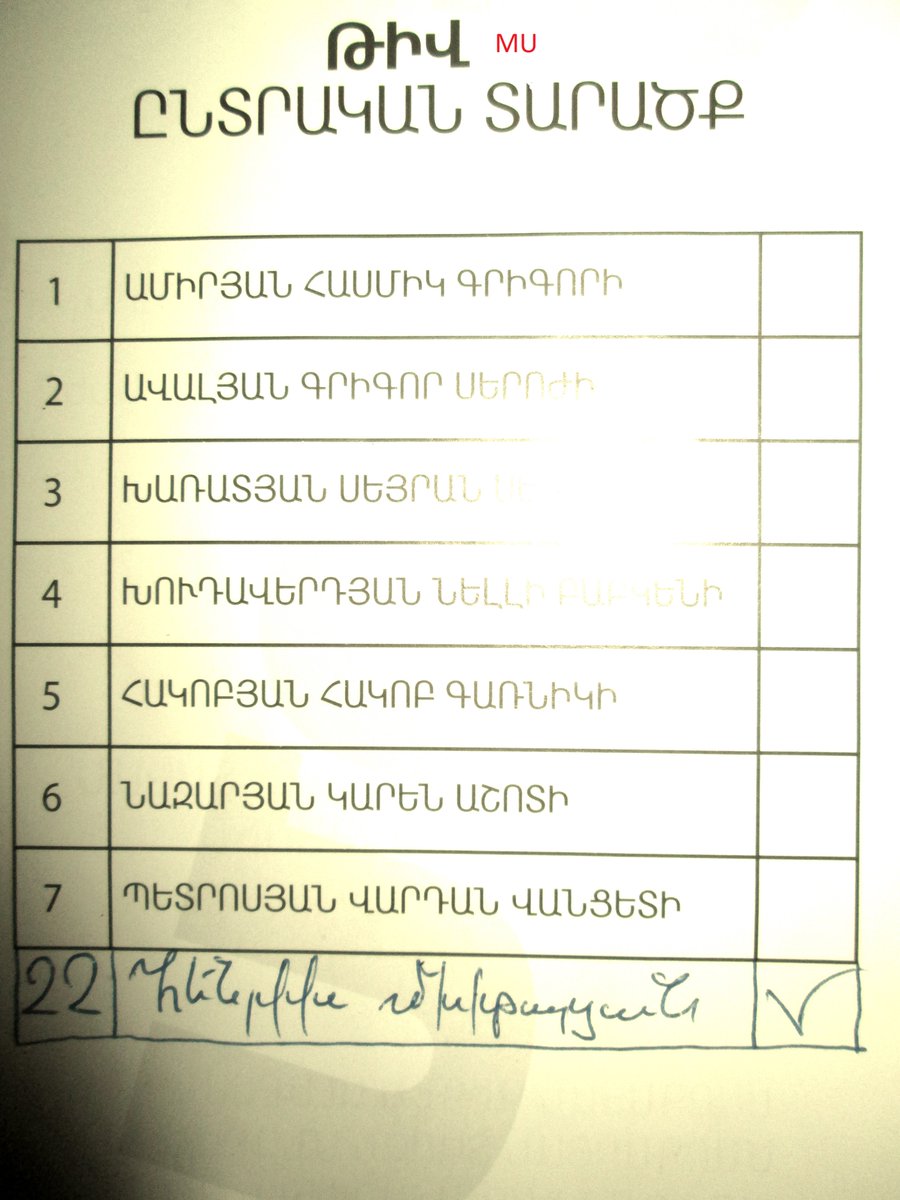